What are the benefits of Cannabis?  Let’s start the discussion with prevention of Alzheimer’s disease, dementia, and some cancers!

You already know that cannabis can likely help your health.  You’ve probably talked to people or seen news stories or social media posts singing the praises of medical marijuana or CBD for pain relief, anxiety, depression and many, many more conditions.

But it’s way more exciting than that!

Cannabis is NOT a Vice!

Far from being a “vice,” as it has been portrayed for so long, anti-oxidant rich cannabis might be one of the most important weapons against aging we have at our disposal.

Research suggests that long-term cannabis use can prevent such debilitating diseases as cancer and Alzheimer’s.  Key words here are long-term use.

For instance, researchers at The Scripps Research Institute in La Jolla found that THC inhibits the formation of the amyloid plaque.  The study also noted that THC is a “superior inhibitor” of this plaque compared to drugs that are currently used to treat Alzheimer’s.

Not only can the cannabinoids in cannabis reduce the plaque that is the hallmark of Alzheimer’s, it can also cause the formation of new nerve cells to mitigate the loss of cells and reduce anxiety and depression which is one of the most common psychiatric problems of the elderly.

Researchers from the Neuropsychiatry Research Unit at University of Saskatchewan found that one month after treatment with a synthetic cannabinoid, treated lab rats not only had “significantly reduced measures of anxiety- and depression-like behavior,” but also exhibited “increased newborn neurons in the hippocampal dentate gyrus”—the area of the brain responsible for the consolidation of new memories, emotional responses, navigation and spatial orientation.

Although cannabis’s use to promote neurogenesis may be beneficial to Alzheimer’s patients, the point that needs to be understood is that cannabis is best used as preventative to inhibit the development of Alzheimer’s in the first place.

According to Dr. Gary Wenk, professor of neuroscience, immunology and medical genetics at Ohio State University using a low dose cannabis regime to prevent the development of Alzheimer’s “is probably going to slow the onset or development of dementia, to the point where you’ll most likely die of old age before you get Alzheimer’s.”

In the August 2009 issue of Cancer Prevention Research, medical researchers reported that “10 to 20 years of marijuana use was associated with a significantly reduced risk of head and neck squamous cell cancer.”

In a PDQ information summary for health care professionals entitled “Cannabis and Cannabinoids” and published by the National Cancer Institute in a 2011 lead researcher Donald Abrams, MD, to write, “the health care provider may recommend medicinal cannabis not only for symptom management but also for its possible direct antitumor effect.”

When you examine studies such as the ones talked about here, it can be argued that the cannabinoids found in cannabis are such powerful anti-cancer agents that they can even reduce the formation and spread of cancers, even in the presence of cancer causing agents such as alcohol and tobacco. 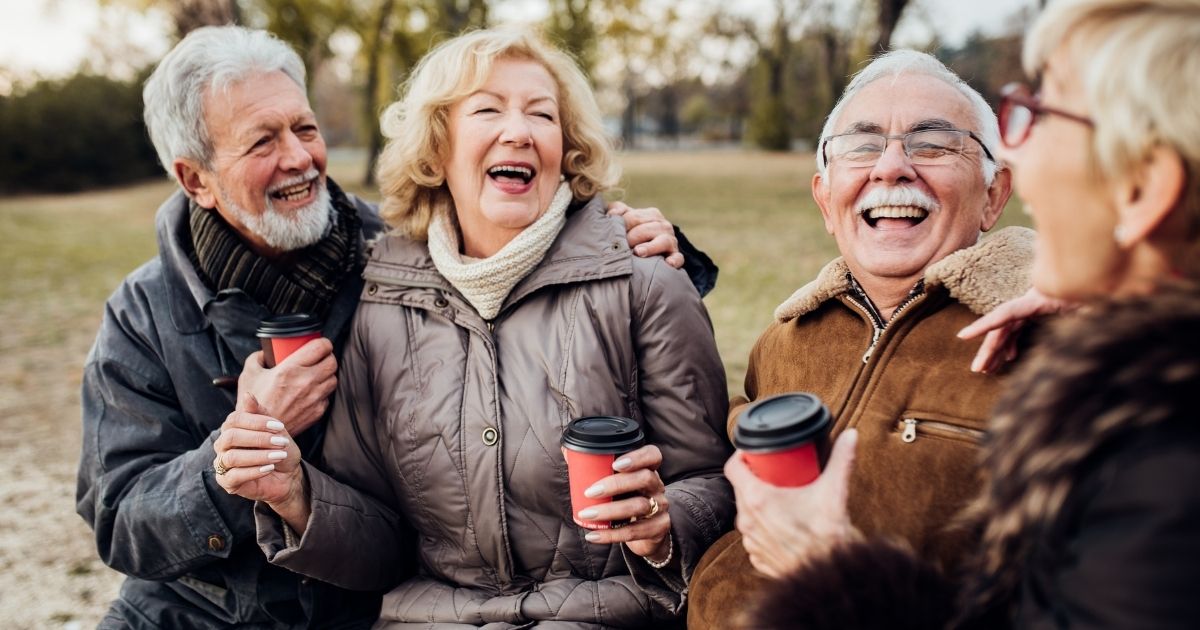 You are never too young to start aging well.  The time to be proactive is NOW!

Today is the first day of the rest of your life.

Cliché as it may sound, there’s a lot of wisdom in that popular 1970s saying.

Doesn’t it make sense to use cannabis today to improve your health and quality of life for the long term?

The time to learn how to properly integrate cannabis into your life is now.  If you doubt it check out the evidence at the links above.

If you are confused about how to best use cannabis for your needs and lifestyle, you’re not alone.  That’s why I created my online Crash Course in Cannabis.

Even though the world of cannabis is a brand new “industry,” important changes and innovations are happening every day.  So is a lot of marketing hype and propaganda.

The cannabis industry is taking off.  A lot of the new products and technologies can make significant improvements to your health.  At the same time, a lot of other products are nothing more than snake oil.

If you do a Google search for marijuana, or CBD, or THC, you will be bombarded by a mixed bag of real news, product placements and marketing influenced hype, and the last desperate dying vestiges of reefer madness propaganda pedaled by the ignorant or the corrupt.

The easiest and quickest way to cut through both the hype and the refer madness is the Crash Course in Cannabis.  Enroll now.  You get lifetime access, including any future upgrades.

Cheri Sicard is the author of Mary Jane: The Complete Marijuana Handbook for Women, and The Easy Cannabis Cookbook.  Her online courses at Cannademy.com have educated 1000s of students about marijuana, cannabis cooking for home cooks, and making infused topicals.

Cheri Sicard is the author of Mary Jane: The Complete Marijuana Handbook for Women, and The Easy Cannabis Cookbook.  Her online courses at Cannademy.com have educated 1000s of students about marijuana, cannabis cooking for home cooks, and making infused topicals.

5 Reasons Why an Edibles Dosage Calculator is Important

Read More
5 Reasons Why an Edibles Dosage Calculator is Important